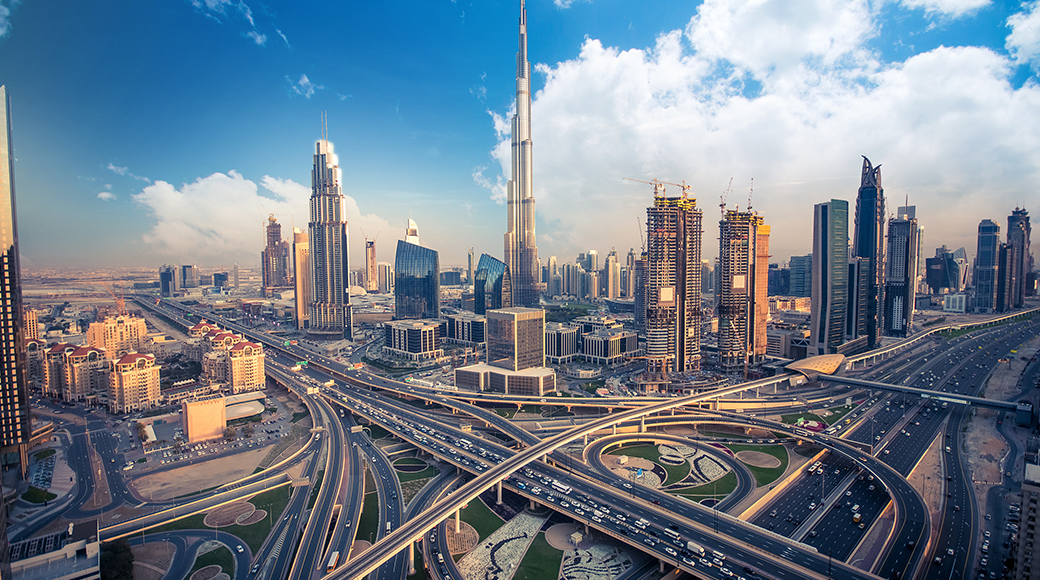 Advance Skyscraper In Lahore Being Built By UAE

The official representing UAE announced plans for building an advanced and cutting-edge Skyscraper on the River Ravi banks of Lahore. It will be known as “Mubarak Centre”. The Chief Minister of Punjab will extend his full assistance in this investment endeavor, according to a Punjab government spokesman.

DHABI Group will be responsible for building the “Mubarak Centre” and will be supervised by TAAVUN Pvt. Ltd. Special Economic Zones (SEZs)  would also be built throughout the Punjab Province, he stated.

Abdul Razak Dawood, the Prime Minister’s Adviser for Commerce and Investment, said last December, that is a UAE-based firm will invest around $15 million in the Faisalabad Special Economic Zone (SEZ), which is part of the China Pakistan Economic Corridor (CPEC). The previous year, the Faisalabad Special Economic Zone (SEZ) was formed with the intention of hiring 70,000  workers a year and in 4 years incorporating 400,000 laborers.

According to Dawood, the investment would be made by Brothers Gas, a leading business in the liquid gas services market. He indicated that the first step of the three-phase investment will be the construction of an Aerosol Propellant Gas (APG) facility. As a result of domestic manufacture, Pakistan’s reliance on imported APG will be decreased. The factory will be able to produce refrigerant gases and ADNOC lubes for the first time, he added. He also stated that the actualization of foreign investments reflects a favorable economic climate that is aided by government measures that are helpful.

How To book a plot in New Metro City Mandi Bahauddin?

New Metro City Mandi Bahauddin is an iconic blend of luxury and affordability. Read to know the steps to follow for booking a plot.

The Sports Valley block of Blue World City is unique in that it offers all sports facilities along with a luxurious lifestyle.

New Metro City Mandi Bahauddin: Everything You Need To Know

New Metro City is going towards a new endeavor in Mandi Bahauddin, and the developers are building another mega housing project in this city.

What are the privileges of living in Faisal Town Phase 2?

The new emerging housing development Faisal Town Phase 2 includes all the standard and deluxe features one would expect.